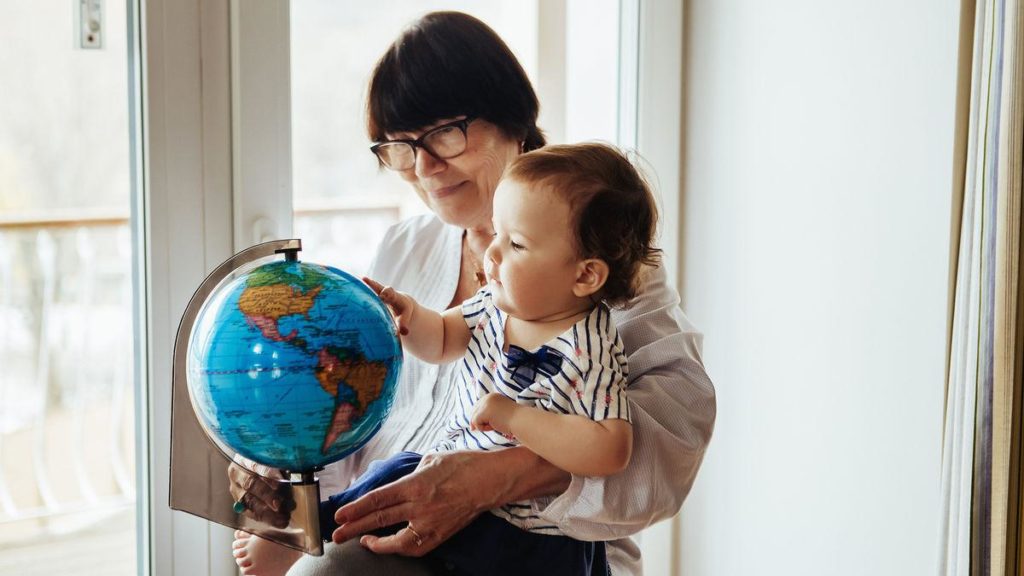 Then there will be a live broadcast of Inessa Mashianova's series "The Practice of Yoga in the Perimenopause" (March 15, 17). A live broadcast on "The practice of yoga for hot flashes and high blood pressure" will take place on March 15, and on March 17 we will talk about live yoga practices for nervous system and hormonal problems.

Yelena Zubakina's Yoga Practice for Menopause series will conclude the course, which will be broadcast live on 24 and 26 March. Two classes in Zubakina's cycle will focus on osteoporosis and overweight during menopause.

Video recordings of all course lessons will be available until 15 June.

You are reminded that any of the three cycles (each consisting of two lessons), can be purchased separately.

The cost of the Elena Grigorenko, Inessa Mashyanova and Elena Zubakina cycles is 1,000 roubles. The whole live course with access to the recording until 15 June costs 2,500 roubles.