Creating stability, expansion in the body and increasing inner fire 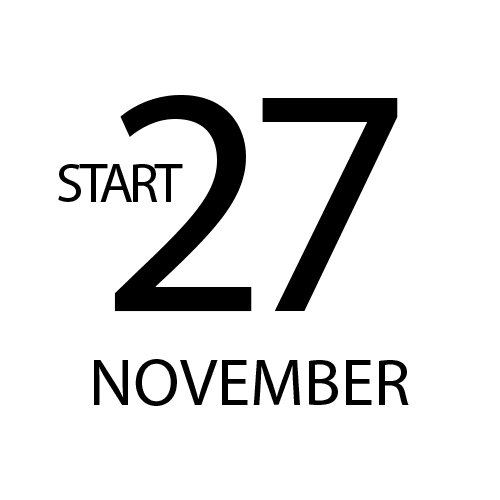 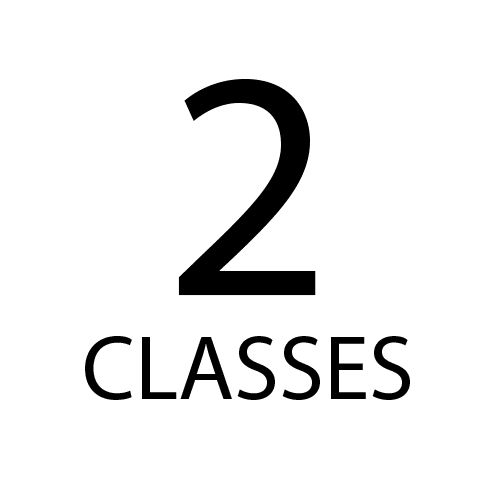 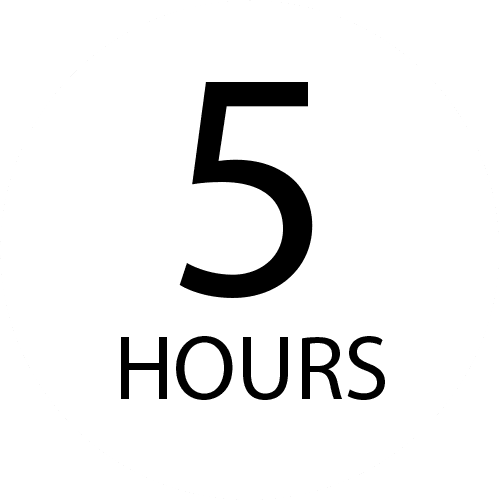 What will you learn by participating in this course?

Who is the course master? 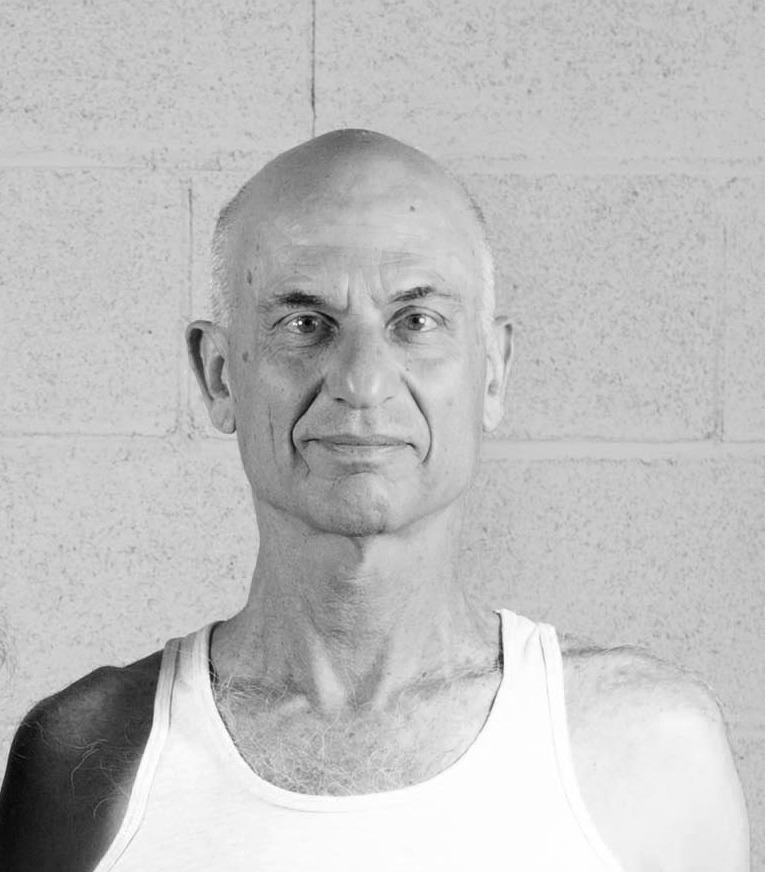 more about the master

Eyal Shifroni has been studying and practicing yoga since 1978 and thinking, writing, and teaching yoga since 1985. He directs the Iyengar Yoga Center of Zichron-Ya’akov in Israel and conducts yoga workshops in Israel and around the world.
In 1988 Eyal Shifroni first went to RIMYI in Pune to study directly under Guruji, B.K.S. Iyengar. For many years, he used to travel there, to study with the Iyengars (for a month in each visit). In 2009 Mr. Iyengar gave him a Senior Intermediate III certificate.
So far Eyal has published 6 books about yoga and regularly writes articles about the practice and philosophy of yoga. He had translated two of B.K.S. Iyengar’s books to Hebrew (The Tree of Yoga & Light on Pranayama).
As one of the most senior teachers in Israel, Eyal Shifroni is active in the IYAI (Iyengar Yoga Association of Israel), conducts teacher training courses and for many years he took an active part in the certification process.
Eyal holds a Ph.D. in Computer Science from the Technion (the Israeli Institute of Technology) and was teaching Computer Science in Colleges in Israel for many years. 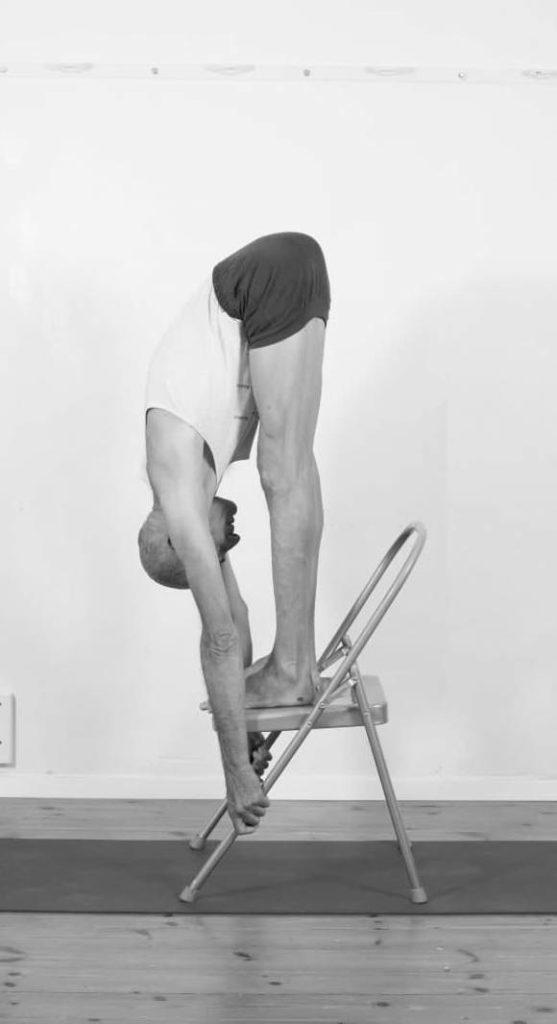 What is the quality of course video recordings?

You are welcome to check quality and sound of the recordings, including course-format itself, by watching a part from one of the courses of Eyal Shifroni 'Neck and Shoulder Pain and Problems' (which was held on April 28, 2021)

Course is held by the direct student of Sri B. K. S. Iyengar

Anna FilimonovaIyengar yoga teacher and professional accountant
Read More
Once during a workshop Eyal Shifroni said, that it doesn’t matter whether you succeed or fail, the only thing which is important is your reaction to this. His words were so changed my perception of practice completely. He is one of the best yoga teachers I’ve ever seen due to his ability to transform fiscal practice into a deep self analysis. Eyal’s instructions are always clear and concise and for me they are always to the point. By the way, his book 'The psycho-physical lab' is highly recommended because it gives an amazing view of your practice as a laboratory in which you always find an another perspective. Looking forward to get more insights next Eyal’s classes in Bakasana Project!

Alexandra LatyshevaIyengar yoga teacher
Read More
My first acquaintance with Eyal Shifroni was through correspondence: during my teacher training courses I bought all his books. They turned out to be very informative and illustrative! For me, an important feature of Eyal Shifroni's practice was the jewel-like application of a number of props at the same time. It helped me to be more aware of my personal request in Iyengar yoga practice. The April online class ‘Problems and pains in the neck and shoulder area’ was a real «first aid» for me: shortly before that I had aggravated problems in this area. That's why I practiced most of my asanas and implemented them in my classes.
Previous
Next 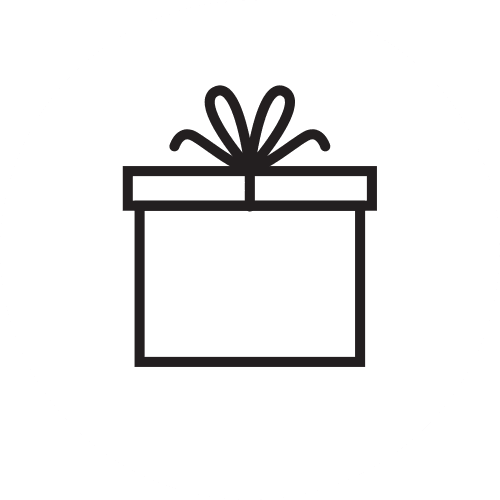 To all course participants we present a class video-recording of Eyal Shifroni ‘Problems and pains in the area of neck and shoulders’ (live-streamed on 28 April 2021). Access to video-recording will be opened until 28 December 2021.

For yoga practitioners and teachers

If you did not have time to study live, you can always watch the recording in your personal cabinet until December 28.

As of August 3, 2020, videos of certain teachers' classes will be accessible by personal Vimeo User ID.

One of the main requirements of our contract is personal access to video for each participant for a period of time that is regulated in each specific cycle.

We chose the international video hosting service Vimeo. It allows us to provide quality service and personalized access to videos. The absence of ads, high speed and convenient video player are what sets Vimeo apart from many other similar resources.

Vimeo User ID is a unique number or, in some cases, a word in English that you find in your personal profile on the Vimeo site after a simple registration. Below you will find comprehensive information on how to quickly go through the Vimeo registration process and find your unique User ID to further ensure your access to watching your videos.

Important: on any device, first log in/authorize to Vimeo using the link - https://vimeo.com/log_in  before you open the links with the video viewer.

Also, please keep in mind that different authorization methods are different Vimeo User IDs and different accounts. Access is given to one specific number. It is linked to your credentials with which you purchased access.

IT ALL MAKES SENSE TO ME