CLEANING PROCESS OF THE INNER ELEMENTS IN THE YOGA PATH 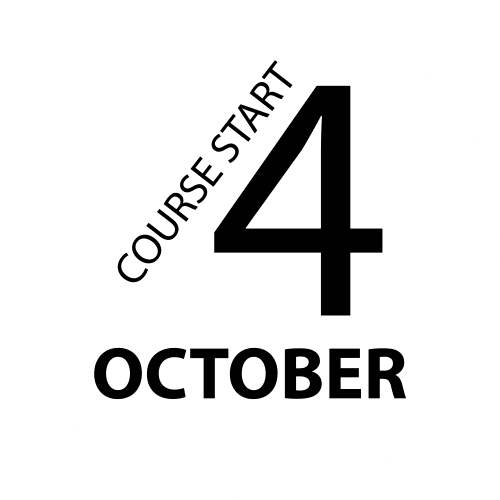 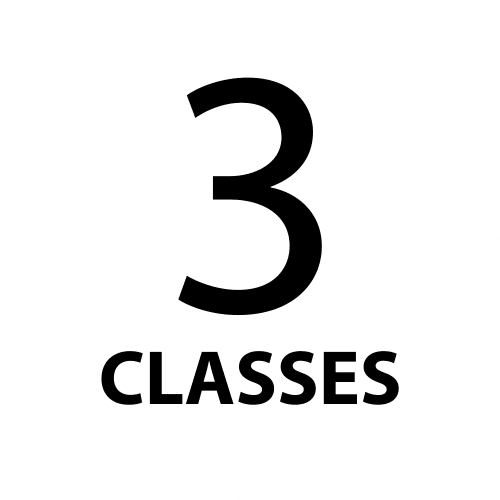 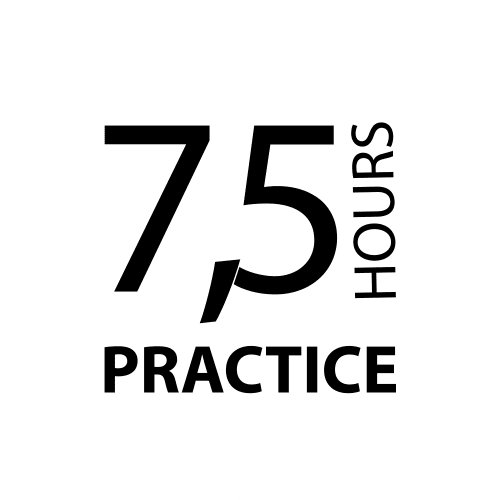 What will you obtain by participating of this course?

Who is the course master?

David Meloni is from Italy. He is the director of the Iyengar Yoga Rahasya Center in Florence.

In 1996 David began practicing Iyengar Yoga. Thoughtful and devoted to the Iyengar yoga method, he became a direct student of Guruji B.K.S. (Iyengar). Since 2003 he regularly visits Puna to study at the Ramamani Memorial Yoga Institute. 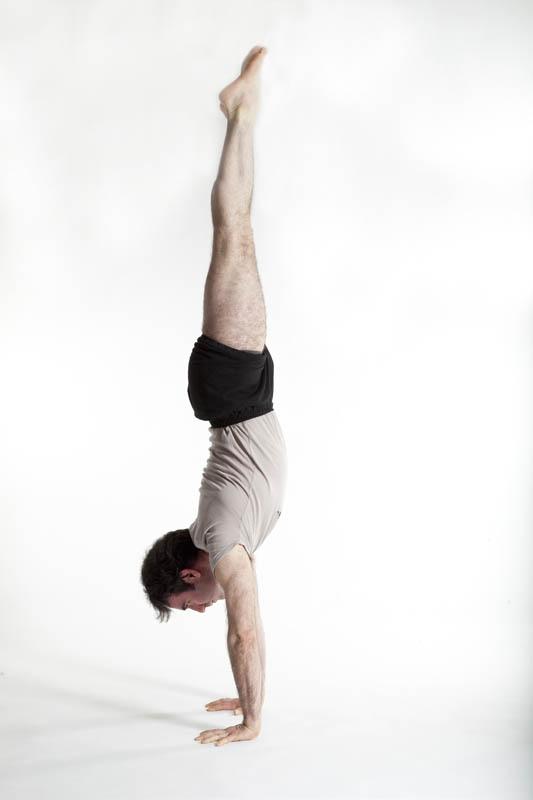 What is the quality of course video recordings?

You are welcome to check quality and sound of the recordings, including course-format itself, by watching a part from one of the courses of David Meloni (‘Emotional and Mental Health, which was held on 11-18 June, 2021)

Course is held by the direct student of Sri B. K. S. Iyengar

Dorota PawłowSenior Iyengar yoga teacher, owner of yoga school (Poland)
Read More
Thank you very much that I could participate in this project and had the chance to practice with such wonderful teachers. One of them was the amazing teacher from Florence, David Meloni. I love practicing with David, he is a Master of the use of tools, demonstration, analytical approach to each asana, excellent in teaching methodology in conjunction with Patandzali's Yogasutras. Despite the fact that panmdemia has limited the possibility of practicing in direct student-teacher contact, David's online lessons are so perfect that I have the impression that I have individual lessons with him. 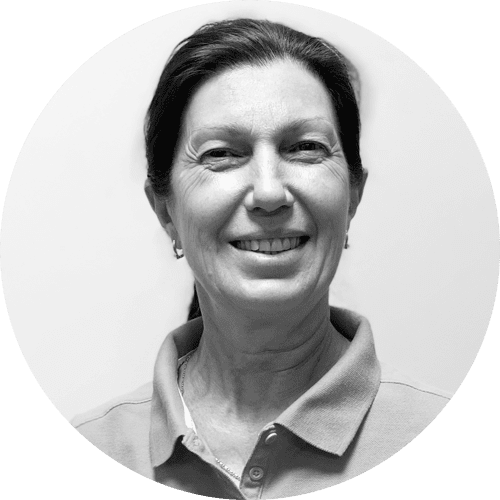 Inessa MashyanovaSenior Iyengar yoga teacher
Read More
Many years ago I met David Meloni at Rapolano. Young, energetic, seeker, he practiced the Guruji method with great dedication. I feel very close to David's way of teaching! He skillfully communicates profound knowledge to students of varying levels of practice, using imagery and precise instructions. Many variations of asana practice that David suggests, I don't hesitate to use in my classes. It's interesting to see if the effect of doing them will be the same for students of different levels. And yes, it's always a win-win! 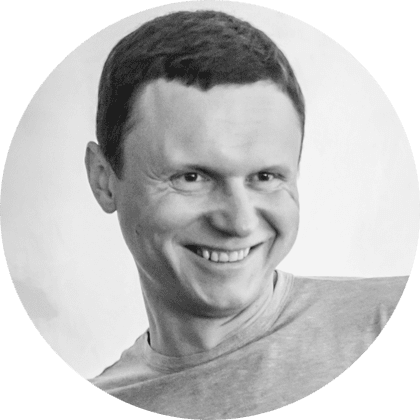 Igor PodmazinSenior Iyengar yoga teacher
Read More
What sets David Meloni's approach to practice and teaching apart is the purity of tradition and knowledge, the innovation and meticulous study of the Guruji method and the movement to practice from the external to the internal. David was one of the closest disciples in the last years of Sri B. K. S. Iyengar's life and was personally certified by his family. Each of David's classes becomes a breathtaking journey into the beauty of yoga, a source of inspiration and a deep dive into one's true self!
Previous
Next

For yoga practitioners and teachers

If you did not have time to practice live, you can always watch the recording in your personal account until November 11

As of August 3, 2020, videos of certain teachers' classes will be accessible by personal Vimeo User ID.

One of the main requirements of our contract is personal access to video for each participant for a period of time that is regulated in each specific cycle.

We chose the international video hosting service Vimeo. It allows us to provide quality service and personalized access to videos. The absence of ads, high speed and convenient video player are what sets Vimeo apart from many other similar resources.

Vimeo User ID is a unique number or, in some cases, a word in English that you find in your personal profile on the Vimeo site after a simple registration. Below you will find comprehensive information on how to quickly go through the Vimeo registration process and find your unique User ID to further ensure your access to watching your videos.

Important: on any device, first log in/authorize to Vimeo using the link - https://vimeo.com/log_in  before you open the links with the video viewer.

Also, please keep in mind that different authorization methods are different Vimeo User IDs and different accounts. Access is given to one specific number. It is linked to your credentials with which you purchased access.

IT ALL MAKES SENSE TO ME